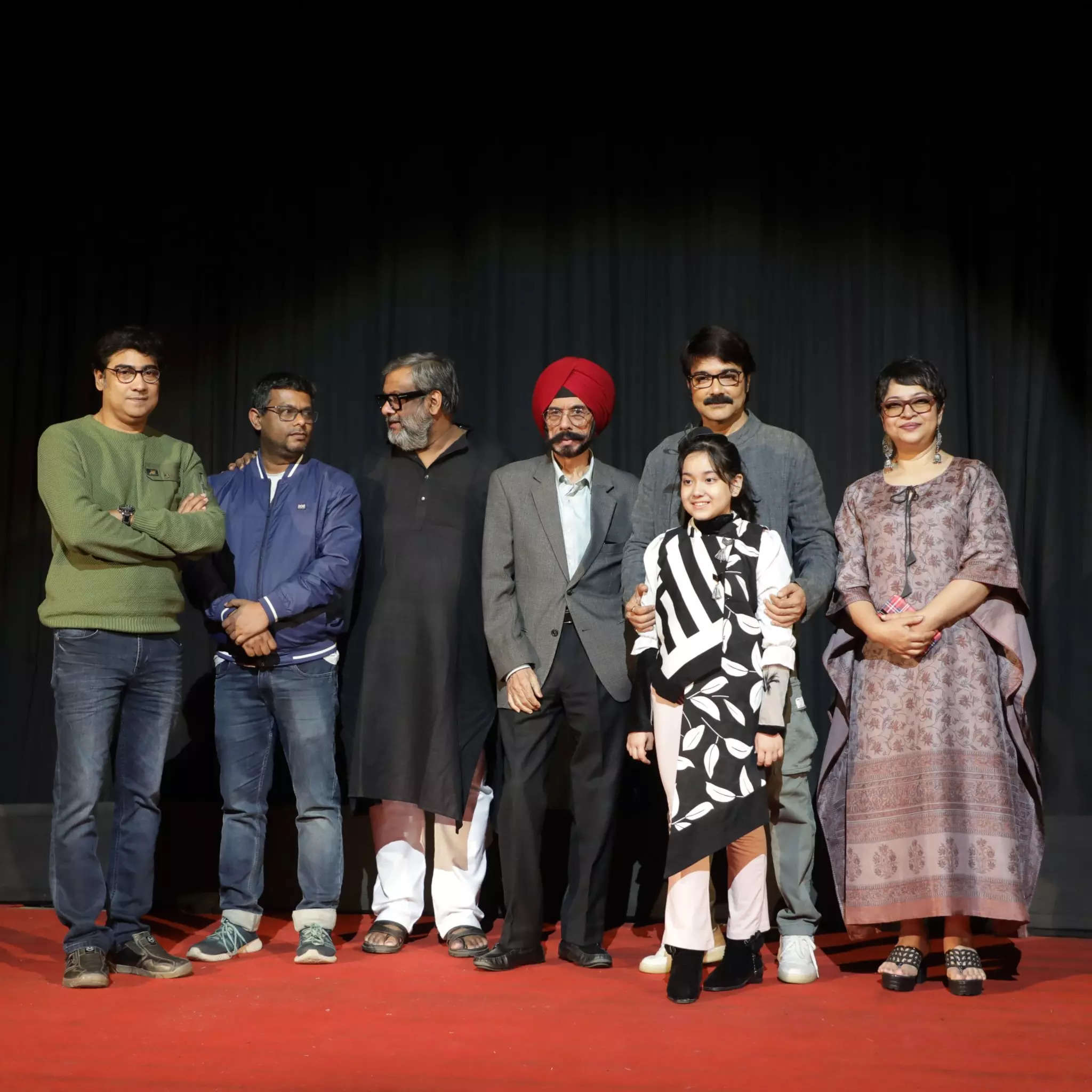 Kaushik also insisted that it is high time for the industry to stay united during the trailer launch of his film ‘Kaberi Antardhan’ which is releasing on January 20 next year. “We have to understand that if my creation offends anyone you can obviously react. But if you can’t justify or show the reason why you are offended by my works I would I handle the situation. If the there’s proper justification the issue can be better resolved. But, to figure out what is right, I also have to find out what is wrong with my creation. There has to be a reasonable conversation to sort out any issue,” explained the director.

‘Kaberi Antardhan’ will be releasing almost at the same time Shah Rukh Khan’s ‘Pathaan’ is set to come out. However, Kaushik says we all love Shah Rukh and I would request the audience to watch both films, “Shah Rukh Khan is loved by everyone. I know people will watch Pathaan and then will come to see my film. This is not the first time. My films have come out with many other big releases previously. So, I don’t think too much about it. In fact, one of my films released at the same time Bahubali 2 released. I am confident that not just Pathaan but people will come to watch ‘Kaberi Antardhan’ as well.”

Kaushik’s film is a romantic thriller set against the backdrop of the infamous Emergency era in ’70s Bengal. The film stars Srabanti Chatterjee, Prosenjit Chatterjee, Ambarish Bhattacharya, Churni Ganguly, Kaushik Sen, Indraneil Sengupta, Kaushik Ganguly himself and others in key roles. The story chronicles relationships from a small town, surrounded by the serene tea-gardens and hills of North Bengal.